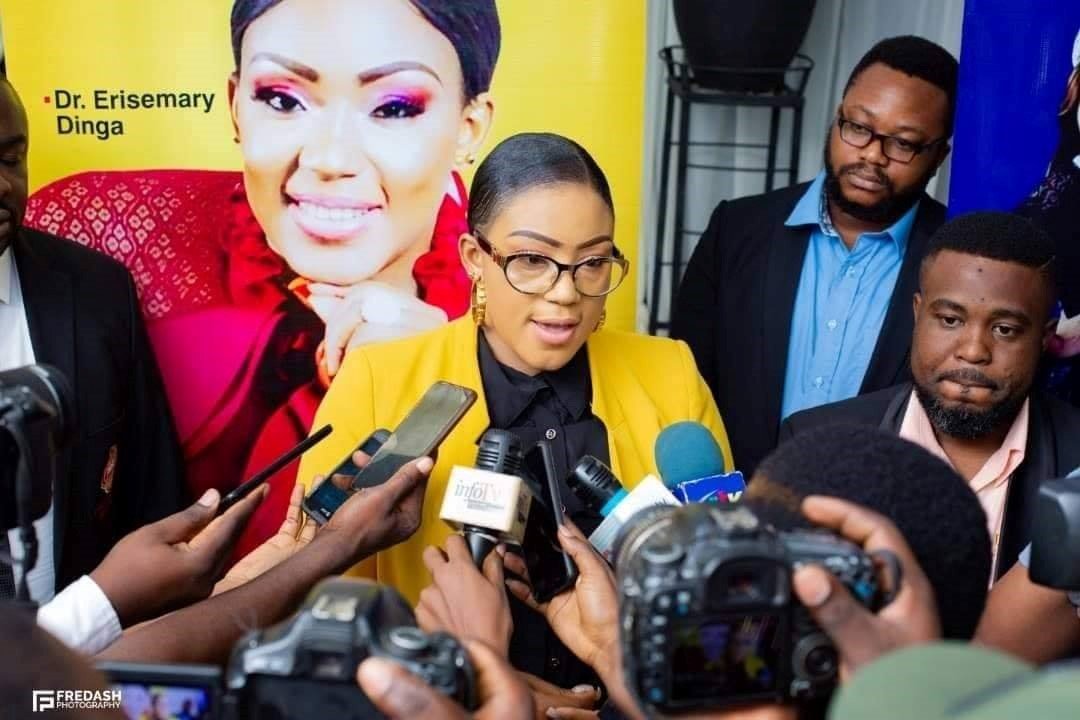 An initiative which was initially limited to supporting young orphans who were disadvantaged for their socio-professional integration, then to the support and supervision of the unemployed single mother-daughter.

CEO of Emmi’s Empire Foundation, Dr Erisemary Dinga, who has been carrying out charitable activities for about ten years, remains faithful to his commitment, that of drawing a smile on the faces of the needy.

During the press conference, Dr Erisemary explained her wish to open an orphanage and a home for the young single daughters.

In order to see this project become reality Dr. Erisemary Dinga organized a fundraising gala evening on the 26th January in Douala.

Through these actions, the handmaid of the Lord wants to materialize the gospel of Jesus Christ through works. For several years, Dr. Erisemary attends disadvantaged people. The victims of the Anglophone crisis in Cameroon have been at the heart of her action.

The press conference was also an opportunity to present the new book of the prophetess and the magazine of the foundation entitled “Emmi’s Empire”. A book in which she shares the different parts of her life with the readers. 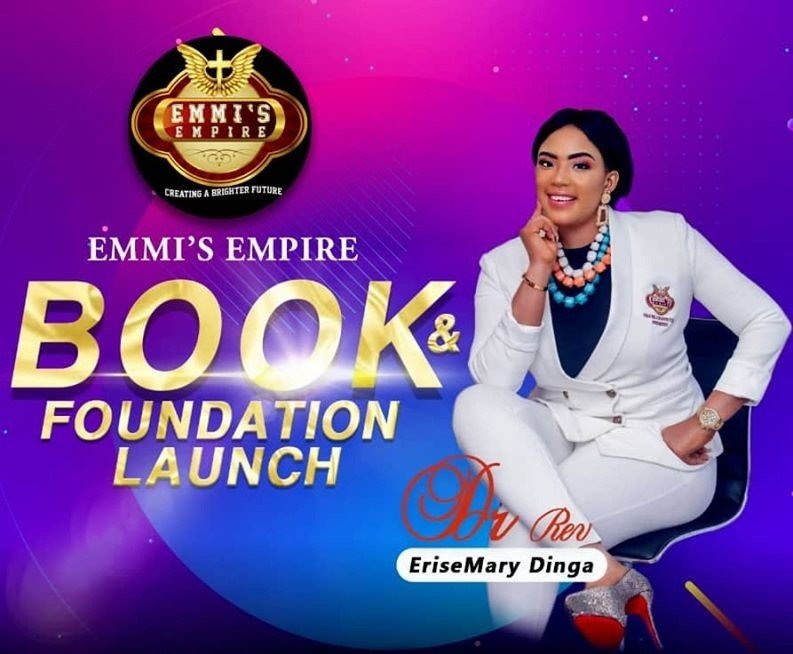 Dr. Erisemary Dinga was born into a Christian family. Helping disadvantaged people, especially young single mothers, has become a passion for her. 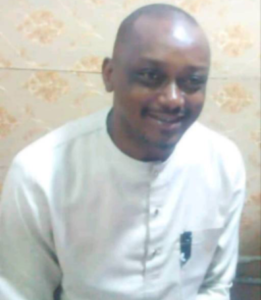 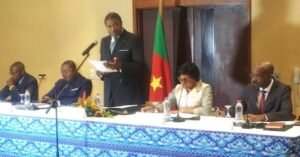 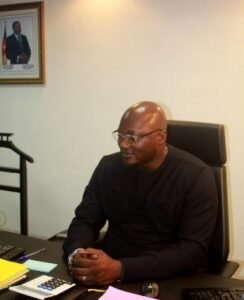 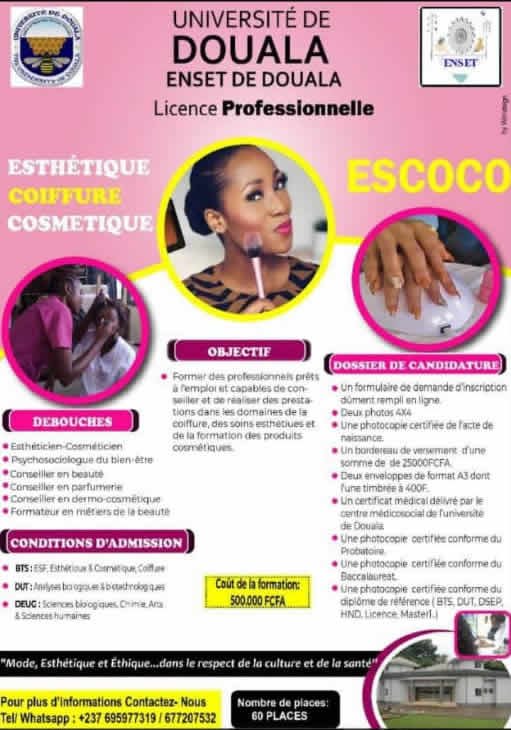 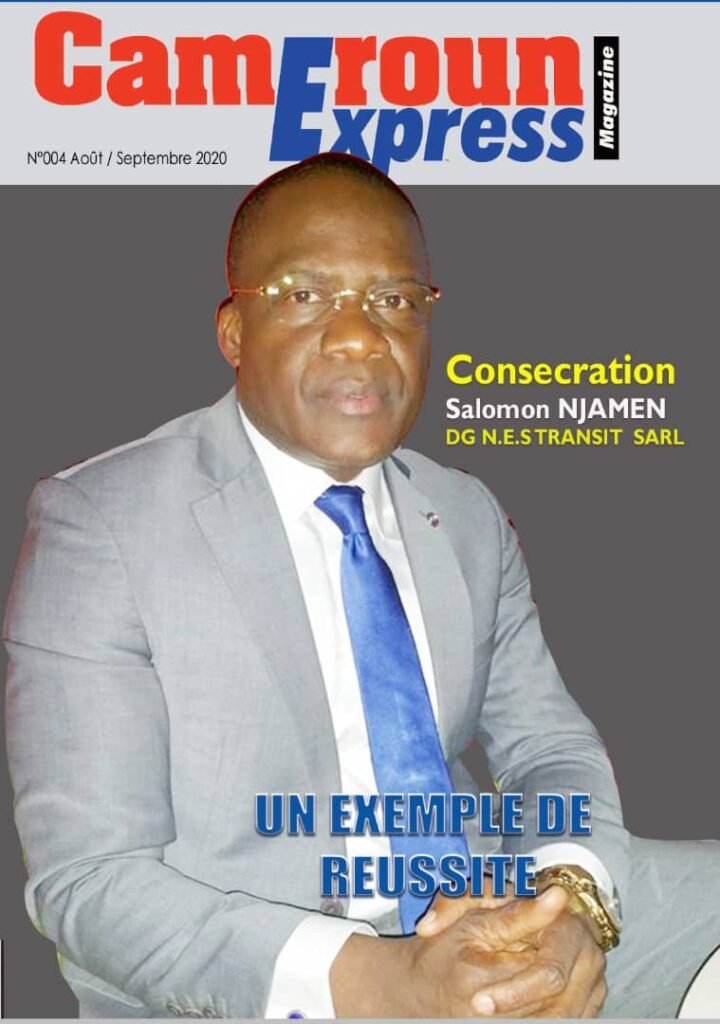 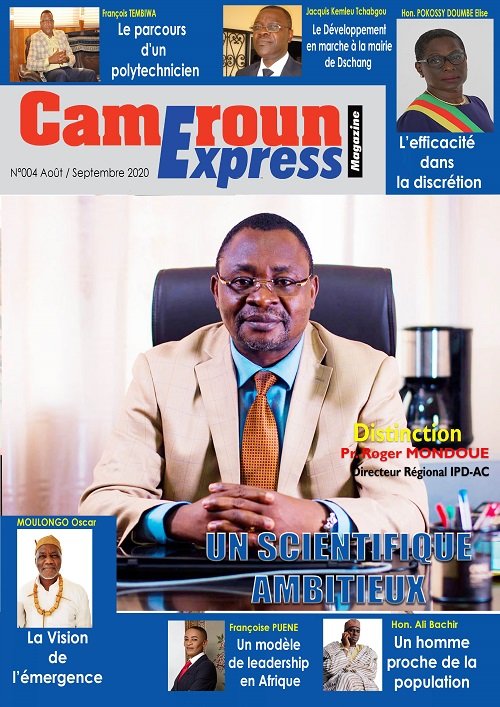 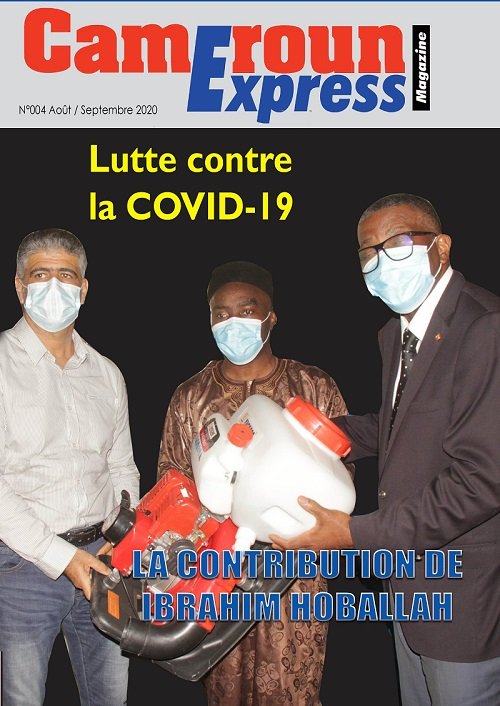 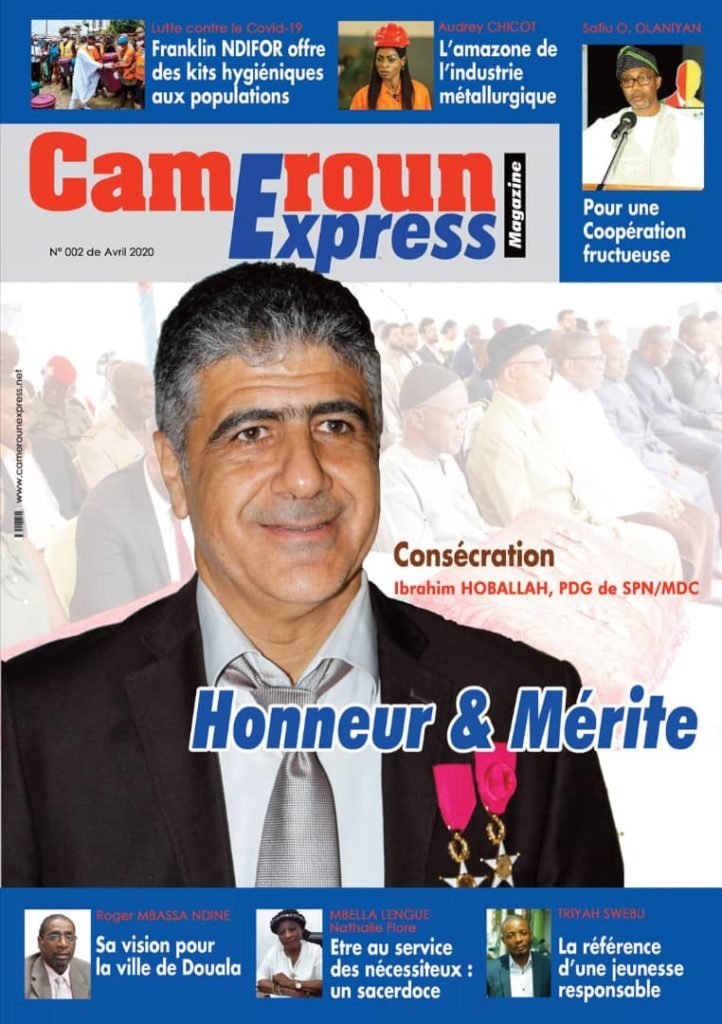 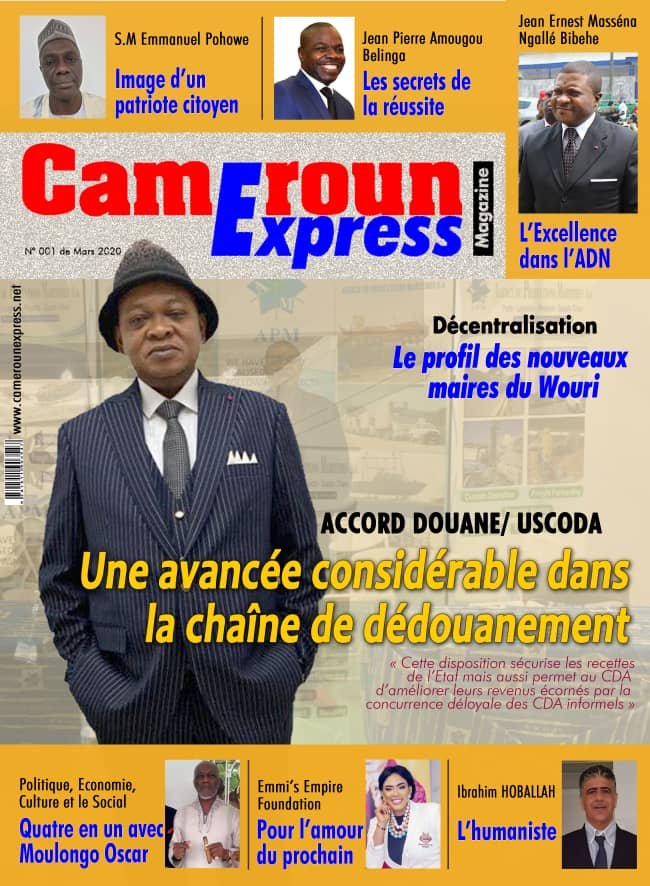 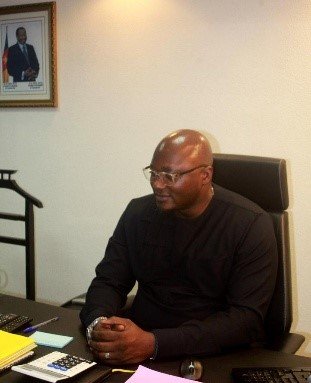 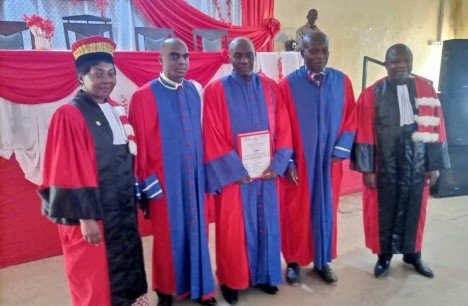 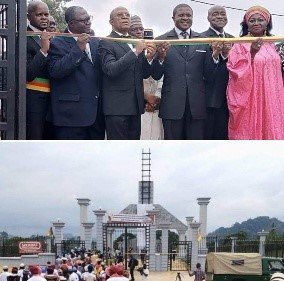 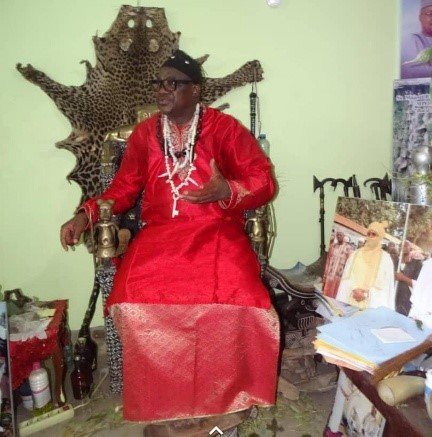 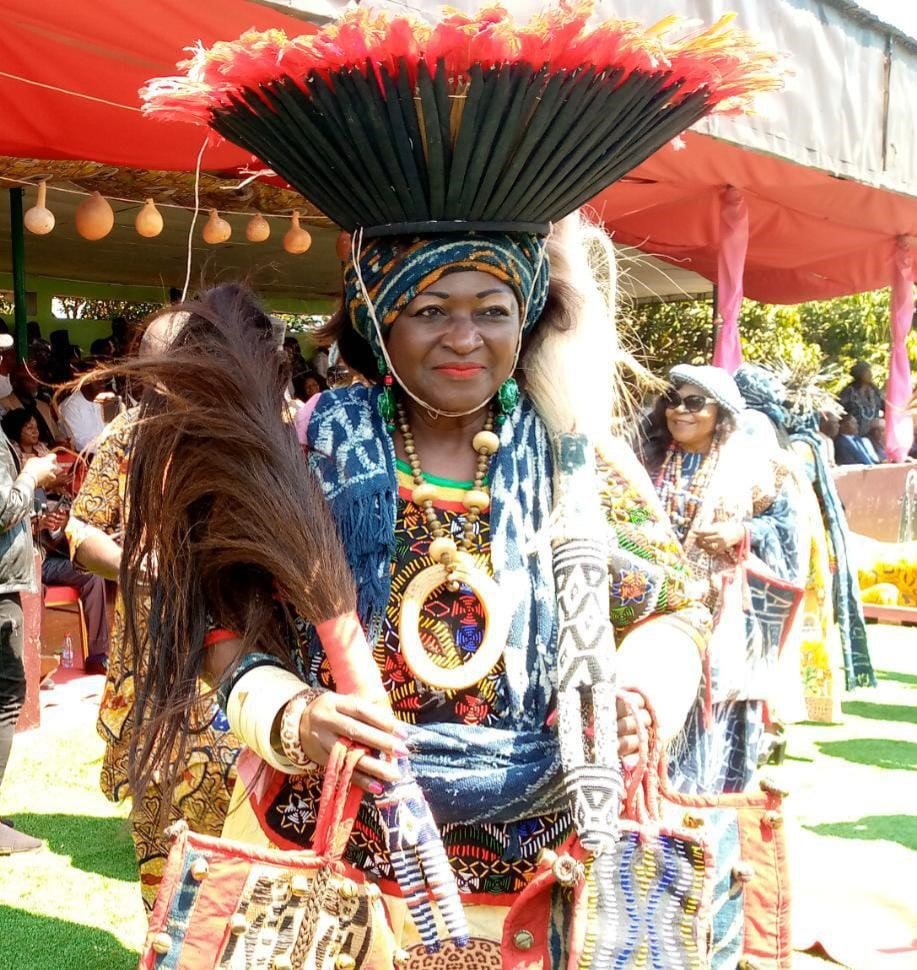 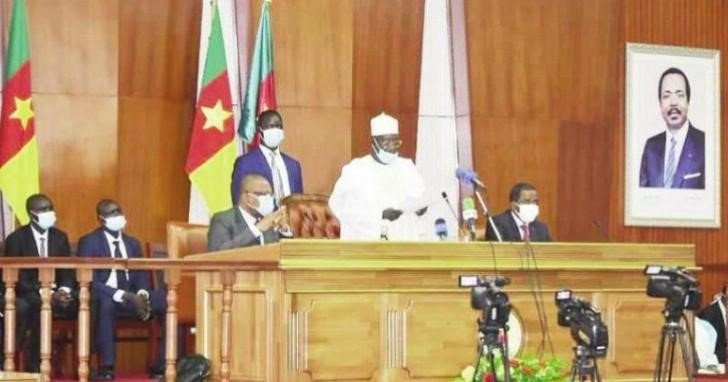 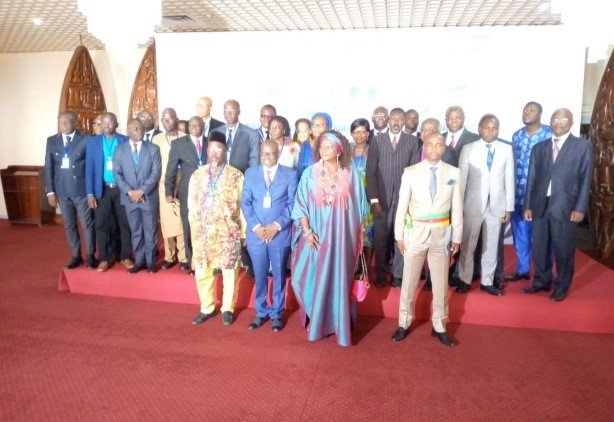 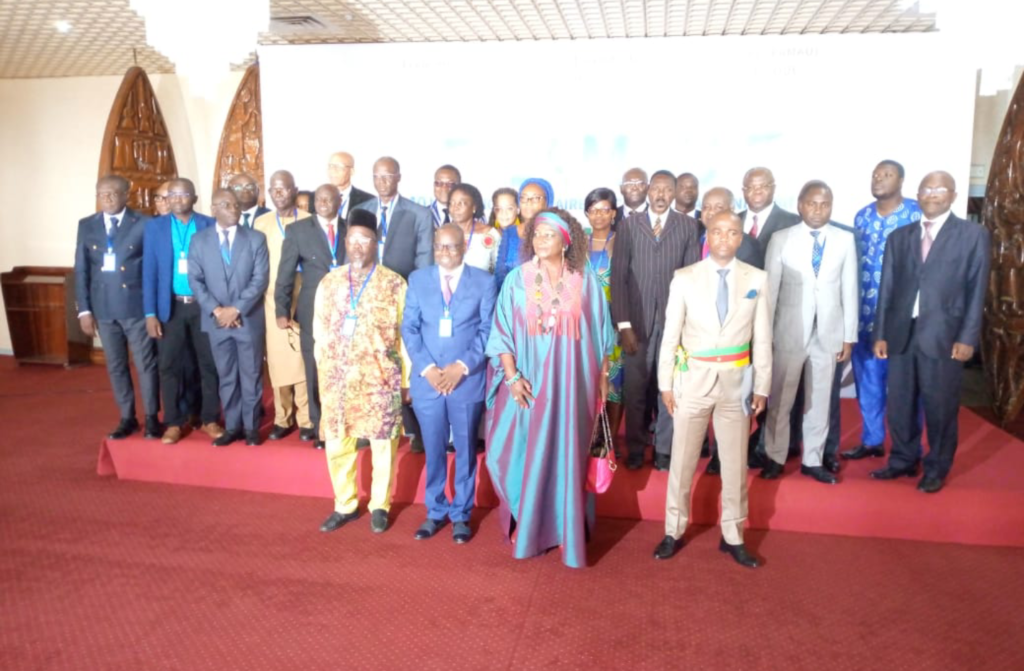 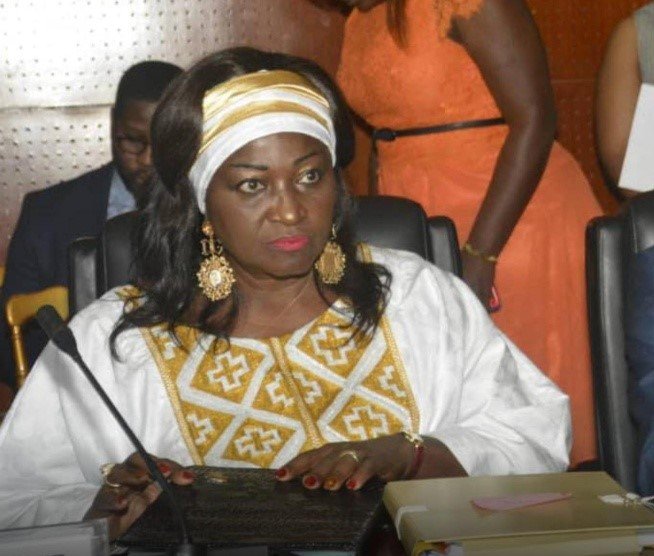 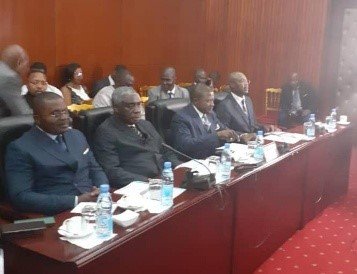